Done deals you may have missed on European deadline day 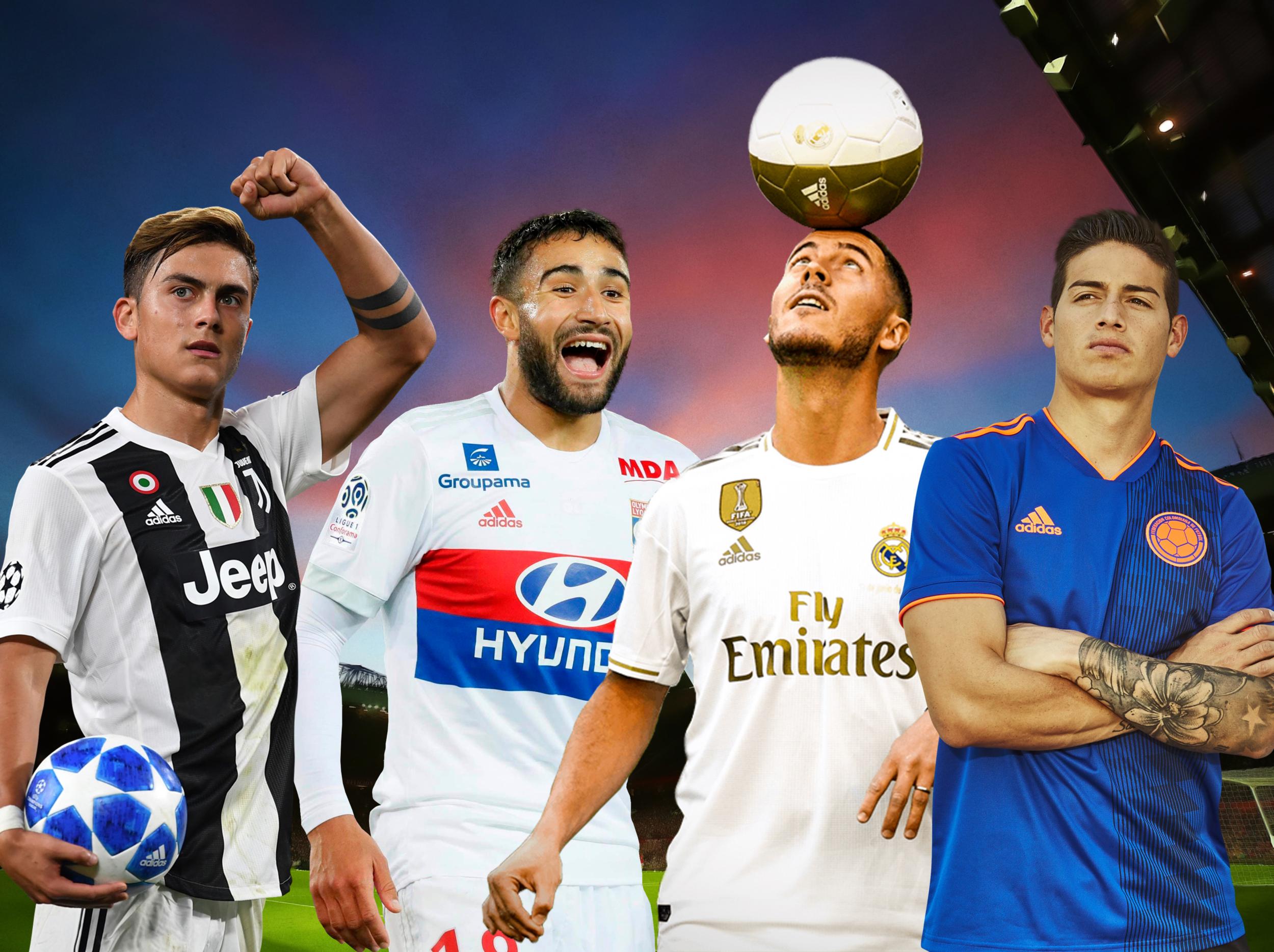 Marko Grujic - Liverpool to Hertha Berlin - loan. Mario Mandzukic is not training with his team-mates due to an agreement he has with the Juventus, says head coach Maurizio Sarri. All the top stories and transfer rumours from the back pages of Monday's national newspapers Mauricio Pochettino has challenged Tottenham to be "ready" to make signings in the January window, but insisted he is happy with his current squad. A round-up of the top stories and gossip making the back pages of Monday's regional newspapers.

Adam Lallana is Liverpool's unlikely saviour and Chelsea continue to reap the benefits of their transfer ban, plus more Premier League talking points. Manchester United's decision to defend deep with a back five frustrated Liverpool. Is it the best way to stop them?


Mourinho praises Liverpool ball boys but is he having a swipe at United? The Sun report that AC Milan's Gonzalo Higuain is set to join on loan until the end of the season with the option of making the move permanent in the summer. With the Argentine currently on loan at the San Siro parent club Juventus would have to rubber stamp the switch, however.

The Italian is set to have his contract cancelled at Nice and is expected to join Marseille on a free transfer. Sturridge has six months remaining on his existing Anfield deal and can now negotiate a pre-contract arrangement with clubs outside England.

Monaco, Milan, Sevilla and Inter are among those named as a potential suitors, but Liverpool are said to be considering whether to off the year-old renewed terms. The Brazilian has found first-team football hard to come by since joining from Bordeaux in the summer. The in-form midfielder is catching the eye this season with Paris Saint-Germain particularly interested. The Eagles have scored just 19 times in 21 Premier League games this season and victory eased Palace's goal worries after a switch for Liverpool's Solanke fell through with concerns over his fitness.

The Hammers are looking to bolster their midfield and see the Republic of Ireland international as the ideal addition. One of those could be Chelsea's Gary Cahill although Unai Emery was tight-lipped on such matters when quizzed yesterday.

One of those is said to be Inter Milan, according to the Mirror , who want to snap up the former England man for free in the summer. The Daily Mirror says representatives from both clubs were at a Hammers under match against Chelsea last month, while Hoffenheim scouts were also in attendance.

The German giants are very interested in the year-old who only has 18 months remaining on his contract at Stamford Bridge. And the Mirror report that the Scotland international is one of them. Cardiff are also interested. The year-old winger could return to his native Portugal on a temporary basis as Liverpool want him to gain more first-team experience. 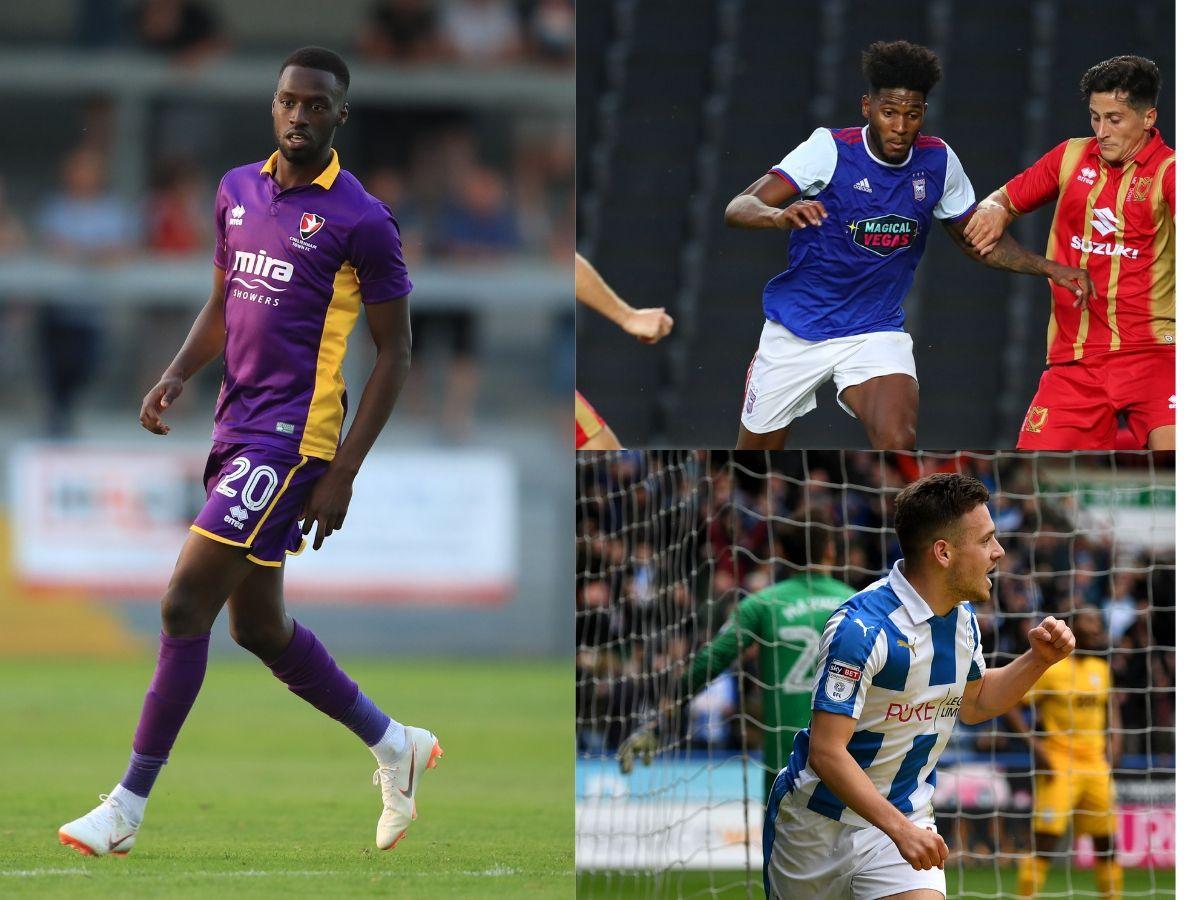 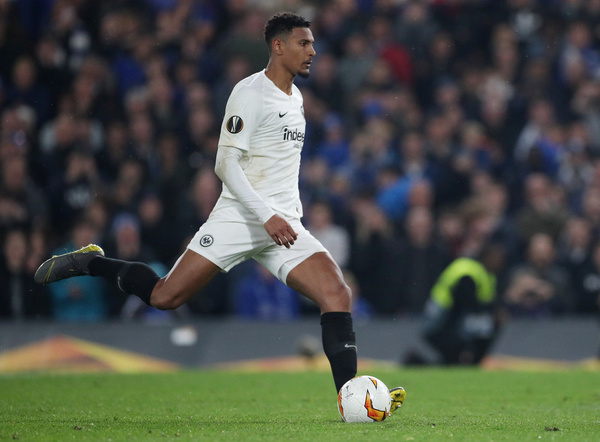 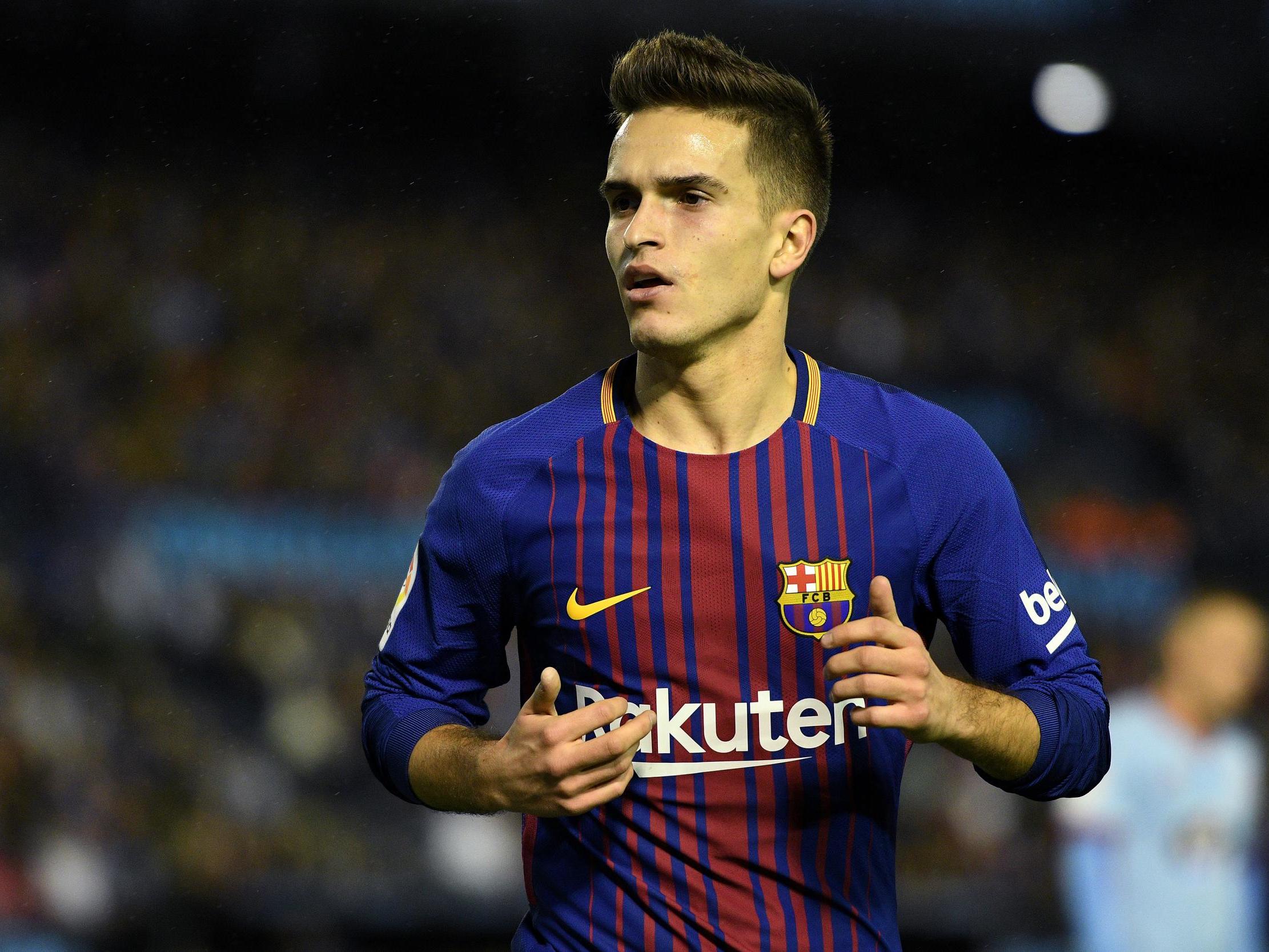 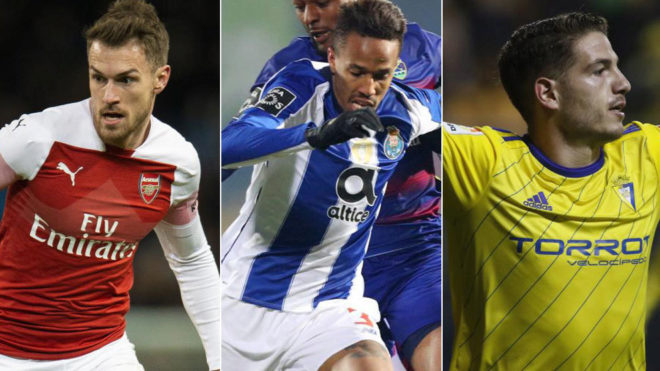